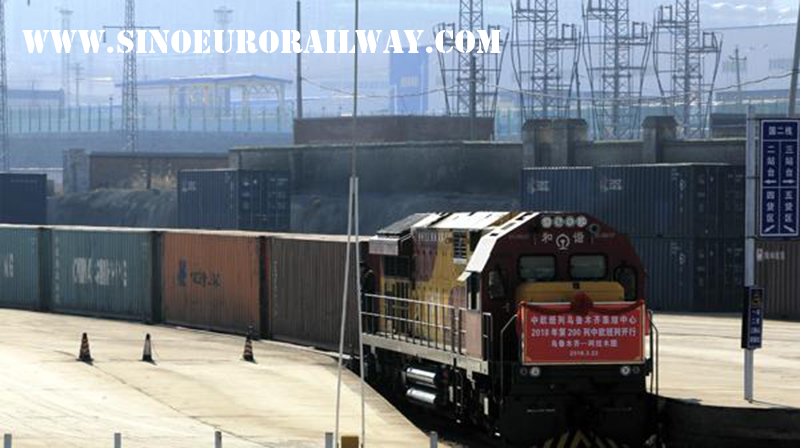 A group of 37 containers was used to carry the X9091 freight trains carrying auto parts, clothing and department stores out of the Central Assembly Center of Urumqi, and go through the Horgos . To Almaty city, Kazakhstan on 22 March. This is the 200th trains of China Railway Express, which was opened in 2018 by the China to European Railway Urumqi Central Assembly Center. It is also the 1045th Central European train that has been operating since the establishment of the Urumqi Settlement Center.