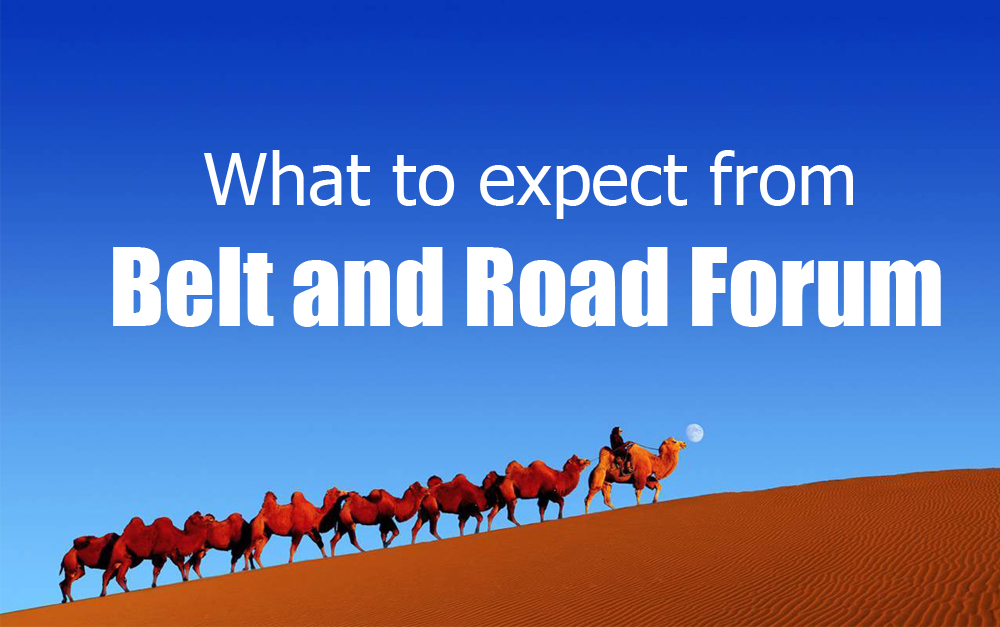 The Belt and Road Initiative is a global economy development suggestion which promoted by Chinese government.

President Xi Jinping of China proposed an economic concept, which is the Silk Road Economic Belt and the 21st-Century Maritime Silk Road (referred to as B&R) in 2013.

As the main capital investor and sponsor, China government encourages governments to build infrastructure and policy together, expecting that the countries conform to the convenience of transport infrastructure and technology, to strengthen communication and connection, to have mutual reciprocity and benefit, to promote the development of world economy and life, to create the opportunity of enhancing the quality of life.

China Railway Express is very important part of Blet and Road . we will keep going make our service as better as we can.