Train loaded with goods from Yokohama Japancity departed from Xiamen to Duisburg, Germany 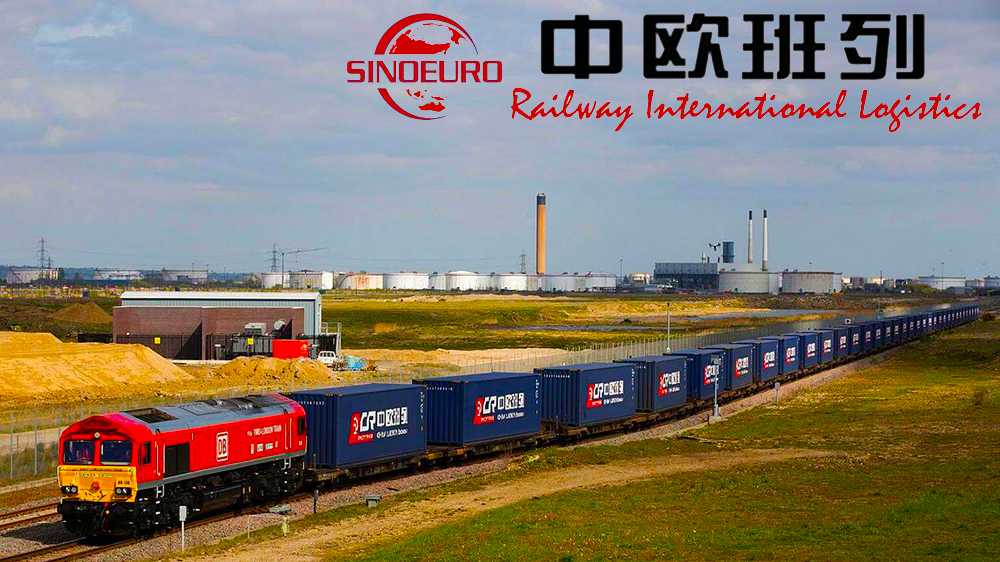 According to manager of the International Railway Services Co Ltd, the fact that Japan has been included in rail services will draw wide attention from global clients and more efforts will be made to enhance related services so as to bolster trade among Belt and Road Initiative countries.

Xiamen has so far launched China-Europe block train services to lot of European countries including Germany,Poland,Russia,Hungary and other countries.

Since the inauguration of services on Aug 2015, the routes have become some of the busiest cross-border rail links in China. Official data show that as of March 31, a total of 387 trips had been made via the lines, transporting 236,100 tons of goods. In the first quarter of 2019, 27 freight trains left Xiamen for Europe countries.