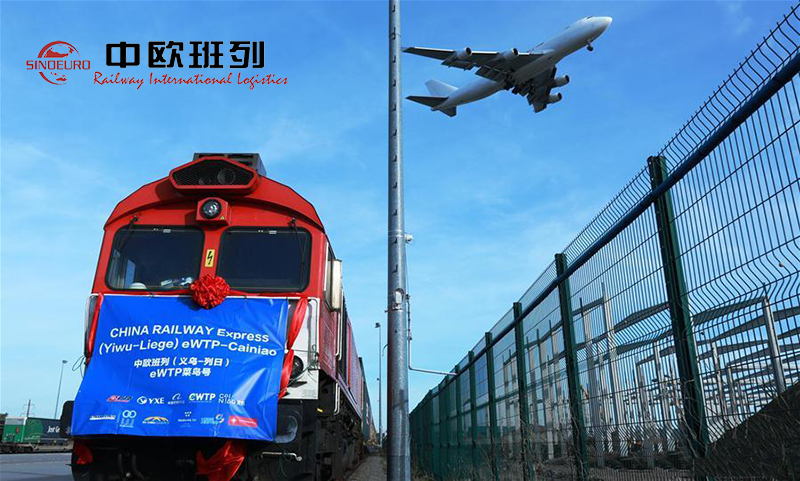 This new freight connection is the first rail line dedicated to cross-border e-commerce between China, Central Asia and Europe. Its launch marks the beginning of a new era for the China Railway Express.

Yiwu, an eastern Chinese city, has just opened a freight train route to Liège Belgium. The main products are mainly beauty care, daily necessities and home. Yiwu is one of the largest small commodity markets in the world, and Yiwu Central Europe is scheduled to run two shifts a week.

In the initial stage of the Yiwu Central Europe train, it is estimated that the daily cargo volume will be more than 20,000 units per day, and then it will reach about 60,000 units per day. During this year’s double 11 period, this rookie will become an important capacity plan. . 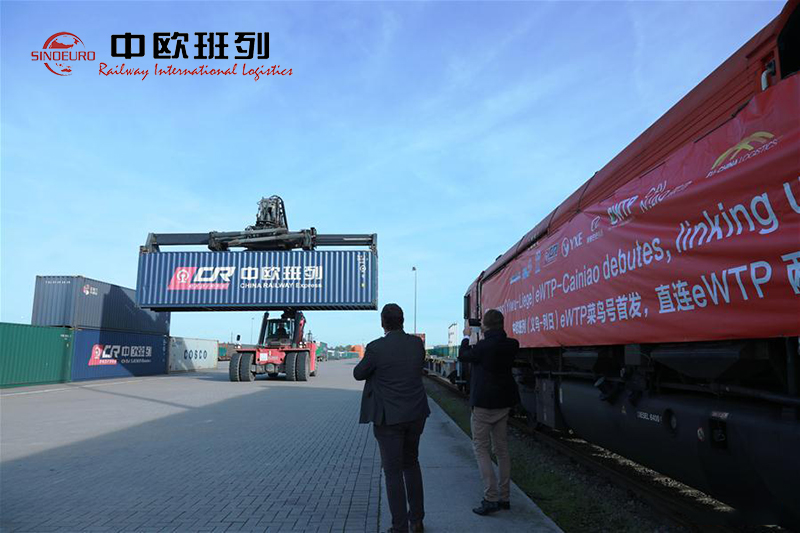 Since the “Belt and Road Initiative” initiative, China has also continued to invest in European ports, cooperate with Eastern European countries to develop high-speed rail networks, and occupy a place in airports in central Europe. The “Belt and Road” hopes to revitalize the legendary Silk Road connecting China and Europe and Asia by 2,000 years ago by building a logistics artery connecting China and Europe and Asia.